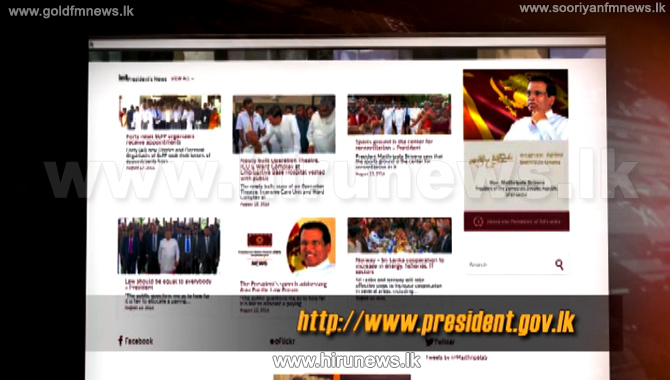 The Aluthkade Magistrate Court has handed down a probation order to the 17-year-old boy who was arrested over the charges of hacking into President Maithripala Sirisena’s official web page.

The teen is a resident of Kadugannawa, while the second suspect was from Moratuwa. They were produced before the Colombo Chief Magistrate today.