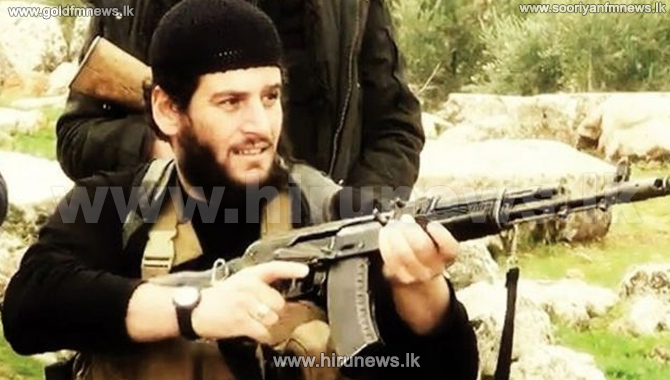 IS-affiliated media say that oOne of the longest-serving and most prominent leaders of so-called Islamic State has been killed in Syria.

The IS-affiliated Amaq News Agency reported that Abu Muhammad al-Adnani had died in the province of Aleppo.

A US official told the BBC that an air strike yesterday, had targeted a senior IS leader in the area and the Pentagon was still assessing the results.

Adnani was known for his calls for lone-wolf attacks in the West.