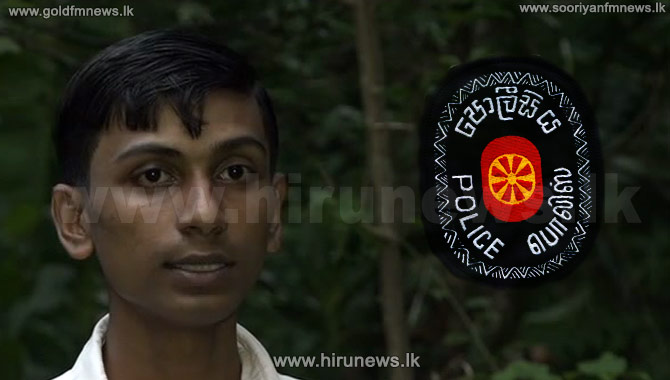 Supreme Court ordered yesterday that the IGP submit information about police officers who assaulted the schoolboy arrested in connection with the murder of the Kotadeniyava girl, Sadevmi.

That was when the fundamental rights petition filed by the student concerned was taken up for consideration.

The petition the Kotadeniyava resident filed mentioned that he was arrested, detained and assaulted for several days, though he had no connection to the incident. He was forced to accept the offence and thereby his fundamental rights had been violated.

OIC Kotadeniyava police, Negombo ASP, Director CID, the IGP and the Attorney General have been named as defendants in the petition.