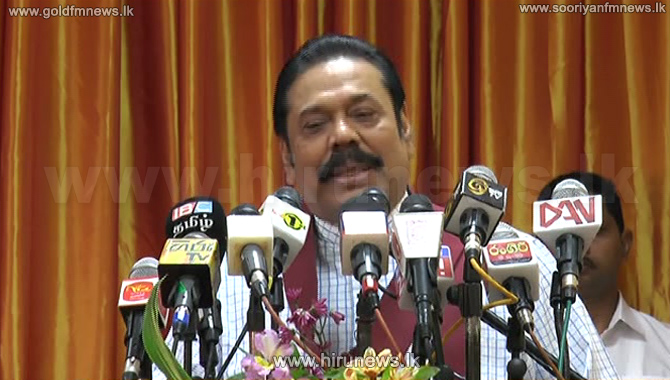 Former President Mahinda Rajapaksa says that the decision that the electoral councils took on whether to participate or refrain from the party convention will be revealed in the future.

Responding to queries journalists raised after a function held at Pallandeniya in Kurunegala yesterday the former President said that the final decision should be taken by the people.