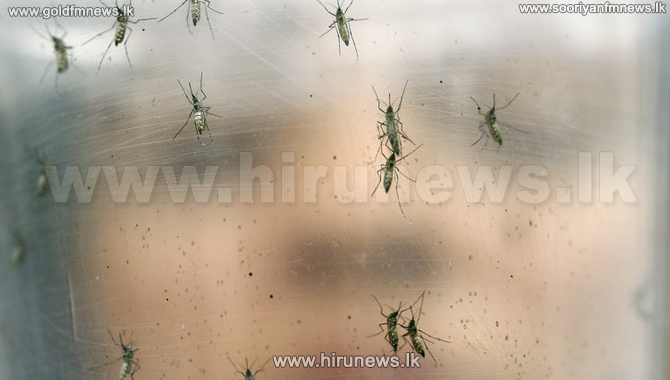 Confirmed cases of Zika virus in Singapore rose to 82 on Tuesday, as the United States joined a growing list of countries warning pregnant women or those trying to get pregnant to avoid travel to the city-state.

The mosquito-borne Zika virus, which has caused explosive outbreaks in the Americas and the Caribbean since late last year, poses a particular risk to pregnant women because it can cause microcephaly, a severe birth defect in which babies are born with abnormally small heads and underdeveloped brains.

On Tuesday, the United States warned pregnant women not to travel to Singapore, joining Australia, Taiwan and South Korea.

The warnings followed news that Zika transmission appears to be occurring outside of the original cluster, with at least five of 26 new cases confirmed late on Tuesday detected in the Aljunied area in the southeast of Singapore, the health ministry and National Environment Agency (NEA) said in a joint statement.