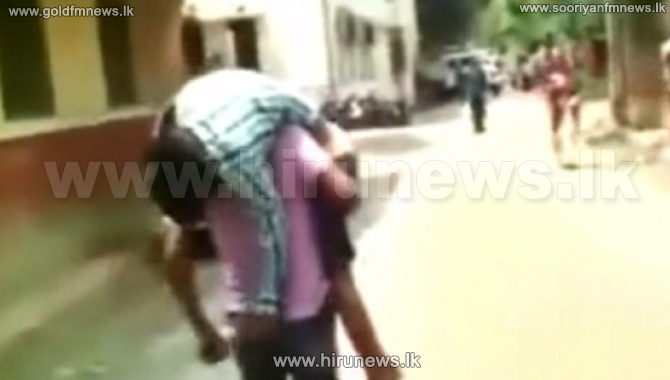 A 12-year-old child in India’s Uttar Pradesh state died on his father’s shoulders after the government-run Lala Lajpat Rai Hospital (LLR) allegedly denied admitting him, according to a report on India Today.

The decision came after half an hour the request was made to the administration.

The doctors instead asked the father, Sunil Kumar, to take the child named Ansh to children’s hospital which is 250 metres away from LLR.

Adding to the misery, the hospital staff also did not provide any stretcher to Sunil on which he can carry his son to children’s hospital.

Kumar then hurried off to the hospital while carrying his son on his shoulders but Ansh passed away in the way.

The child was pronounced dead by the doctors at children’s hospital.