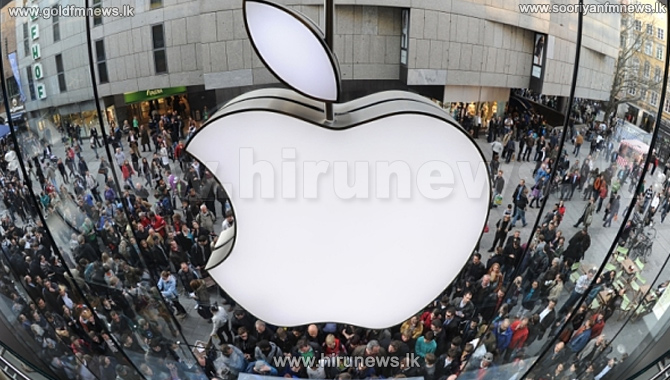 Three iPhone 6 and 6 Plus owners filed a class action lawsuit alleging that the touch-screens on the devices are failing due to a defect.

Apple is being sued in a class action lawsuit over allegations that many of its iPhone 6 and iPhone 6 Plus smartphones have a known defect that causes the devices' touch screens to become unresponsive and ultimately fail.

The so-called iPhone "touch disease" appears on an affected iPhone as a gray bar along the top of the display after it becomes unresponsive, according to a report. The problem disables the phones.