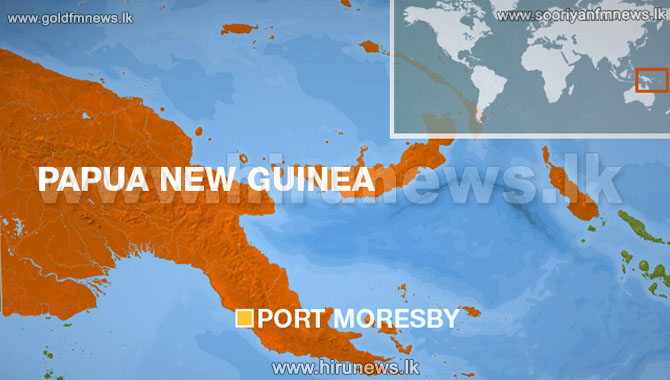 A magnitude 6.7 earthquake has struck off the coast of Papua New Guinea, measuring larger than the quake that rocked Italy last week.

While damage to the island nation is still unclear, Geoscience Australia estimates the earthquake could have caused damage up to 60km away and could have been felt by people up to 757km away.

According to the Pacific Tsunami Warning Centre, there is no current tsunami threat.

The epicenter of the earthquake hit 39km east of Namatanai, a town on the island province of New Ireland.

Last year in March, a 7.7 magnitude quake hit in a similar area on the northeast side of the island.