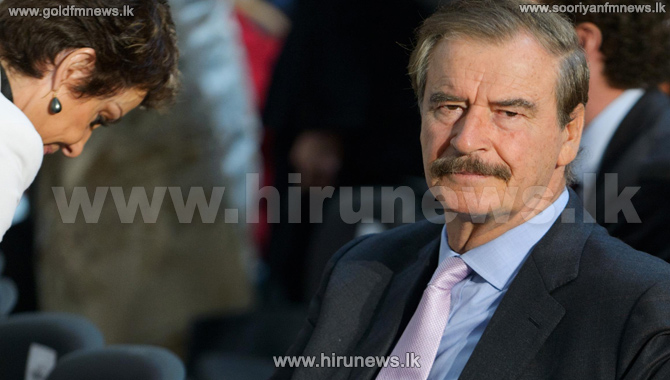 US Republican candidate Donald Trump says he has accepted an invitation from the Mexican president to visit the country today.

Trump has controversially called Mexican migrants "criminals" and "rapists" during his campaign.

He has also pledged to build a wall between the two countries.