Rs. 2000 million loss to the Petroleum Corporation due to the increase in Production tax 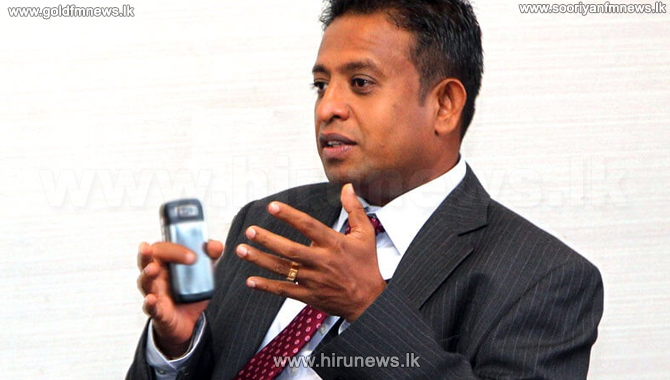 The minister of Petroleum Industries Minister Chandima Weerakkody says that the Petroleum Corporation has to bear a monthly loss of 2000 million rupees due to the recent increase in production tax for diesel.

The minister stated earlier that the Finance Ministry increased the production tax on diesel without consulting him.

However, minister Weerakkody said that he expects to settle the matter during a scheduled meeting with the Minister of Finance soon.

However, the minister of Petroleum Industries told our news team that Lanka IOC has so far not made a request for such an increase in the price of diesel.