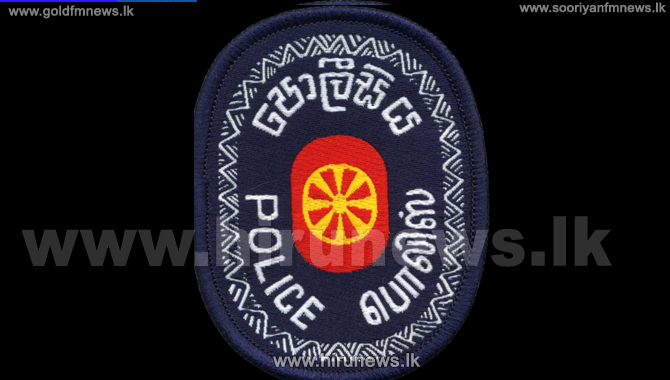 Police Department will be called Sri Lanka Police, the Cabinet of Ministers has decided.

The department celebrates its 150th anniversary this year and it was considered to adopt a standard name for the police.

Considering the above fact the proposal made by Minister of Law and Order and Southern Development Sagala Ratnayake, to use 'Sri Lanka Police' as its standard name.