The President explains reasons behind the removal 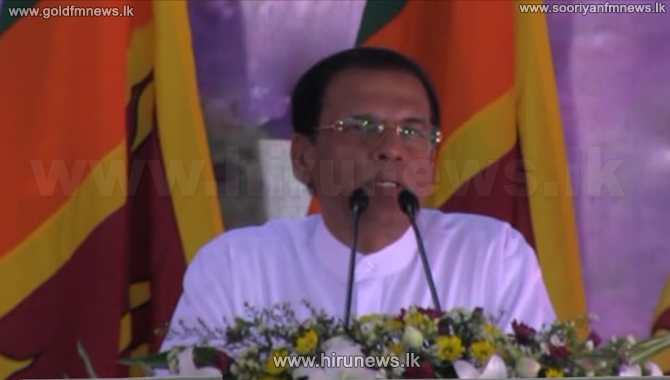 He also stated that he advised the army to reinstall the war heroes’ memorial on the same location again.

The President was speaking at the inaugural program in a series of electorate level national programs titled “country without drugs” held at the Meegaha Ela sports ground at Hiriyala in Kurunegala today.