Lieutenant Colonel who shot his wife suspended from service 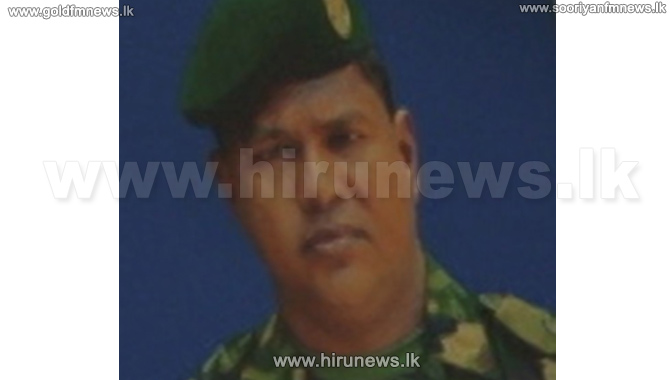 Commander of the Army suspended the service of Lieutenant Colonel with immediate effect, due to his alleged involvement in the shooting of his wife.

The Commander has instructed to convene a court of inquiry to look into the incident at the earliest and advised the Sri Lanka corps of Military police and the Director Legal of the army to extend their maximum cooperation with the ongoing police investigation.

Accordingly, Army personnel arrested in connection with any such serious crimes would face strict disciplinary action once they were found guilty.