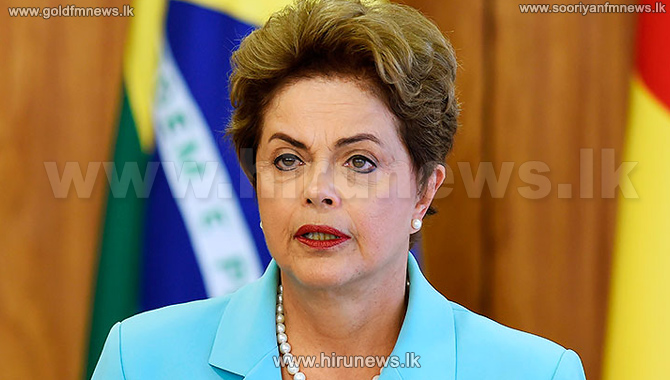 Brazil's Senate has voted to remove President Dilma Rousseff from office for manipulating the budget.

It puts an end to the 13 years in power of her left-wing Workers' Party. Ms Rousseff had denied the charges.

Sixty-one senators voted in favour of her dismissal and 20 against, meeting the two-thirds majority needed to remove her from the presidency.

Michel Temer has been sworn in as president and will serve out Ms Rousseff's term until 1 January 2019.