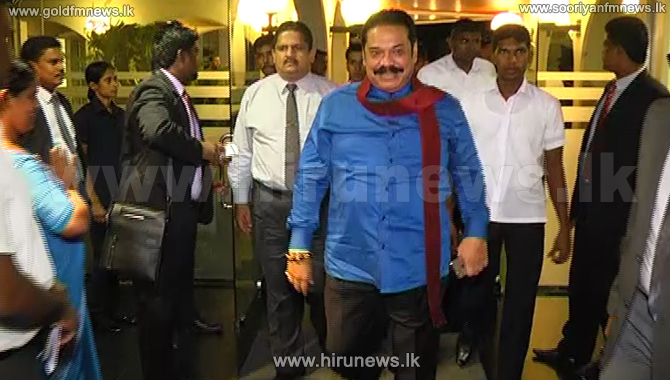 The meeting will be held from September 1 to 4.

He will be accompanied by members of the Joint Opposition including MPs Dinesh Gunawardana, Jhonston Fernando and Lohan Ratwatte and former MPs Udith Lokubandara and A.H.M Azwer.

The delegation will hold discussions with Chinese Communist Party. It is reported that the former President will also meet Malaysian Prime Minister during his visit.