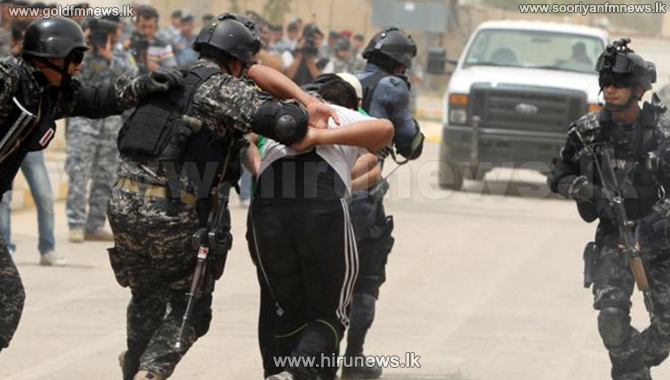 Malaysian police said Wednesday they had prevented a major extremist attack targeting a series of sites around Kuala Lumpur, just a day before the country’s independence day.

The country’s top police chief Khalid Abu Bakar said that the men had close links with a notorious Malaysian militant fighting for the group in Syria known as Muhammad Wanndy Muhammad Jedi, who they believe gave the three men orders to carry out the attacks.