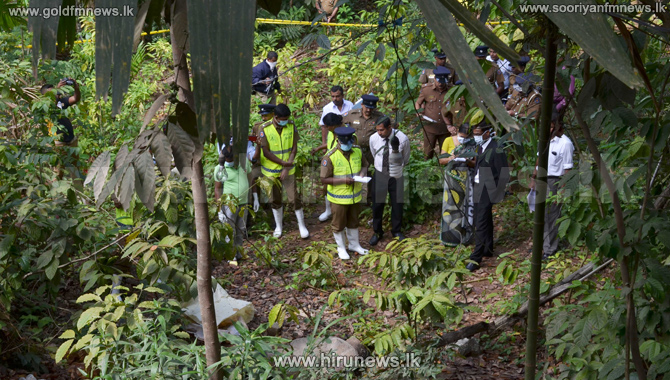 Vital information with regard to the murder of Bambalapitiya millionaire businessman Mohammad Suleiman has been gathered from the two suspects arrested in connection with the murder.

According to police investigations, it has been revealed that several other persons are connected to the murder of Suleiman.

A senior police officer told our news team, the other accomplices of the murder will be arrested within a matter of few days.

Police have already arrested two individuals aged 22 and 23 years, from Grandpass and Aduruppu Street, in connection with the murder.

They were arrested following the inspection of CCTV footage from the area.

Police have already questioned over 25 persons including friends of the slain businessman.

Earlier, the five persons who were banned from foreign travel after the murder were also questioned in connection with the case.

Later it was revealed that they are maternal relatives of the victim.

Businessman Mohammad Suleiman was abducted on the night of August 21st from his residence on Kotalawala Avenue at Bambalapitiya.

Later his body was recovered from a precipice near a road at Rukulegama at Hemmathagama in Mawanella on August 24th.