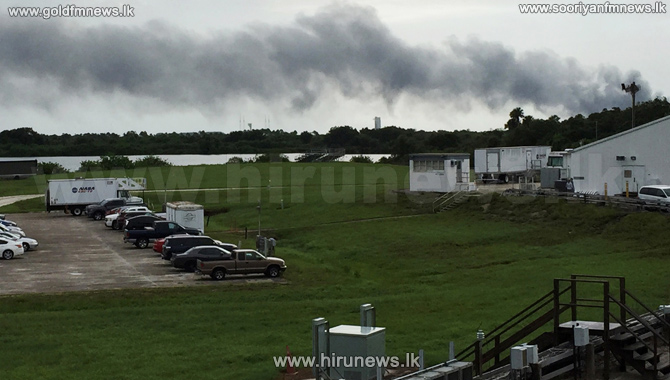 A SpaceX Falcon 9 rocket exploded on its Cape Canaveral launch pad during a test Thursday morning, destroying a commercial satellite that Facebook had planned to use to extend Internet access in Africa.

No one was injured, but the accident could ground SpaceX for weeks or months, depending on its cause and the extent of damage to Launch Complex 40.

It was the second time in just over a year that SpaceX has lost a Falcon 9 rocket, which is slated to launch NASA astronauts for the first time as soon as next year.

Several members of Congress on Thursday expressed support for the company led by tech visionary Elon Musk, and industry analysts said the event was unlikely to derail SpaceX or the emerging commercial space industry it represents over the long-term.