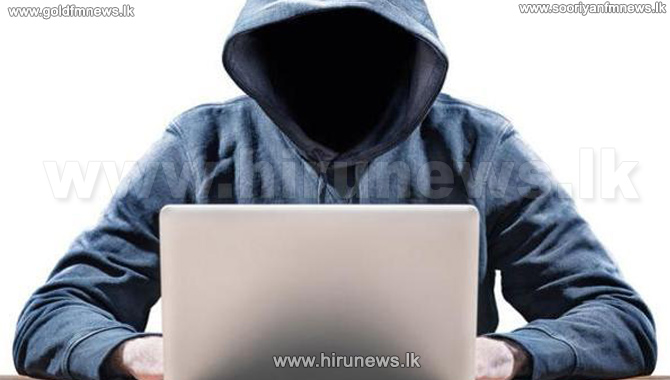 The youths who hacked into president’s official web page were released on bail.

The order was given after the two were produced before Colombo Chief Magistrate Gihan Pilapitiya.