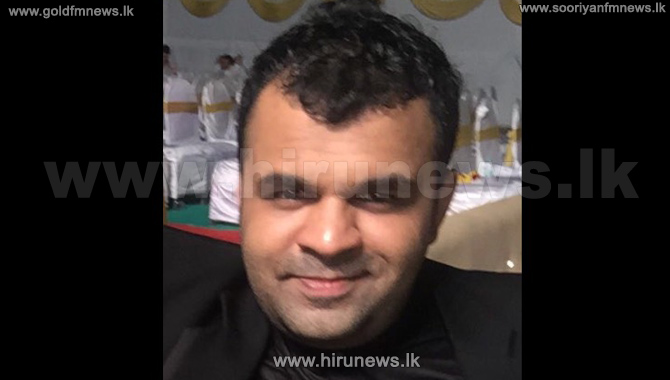 Police also took the vehicle that was used for his abduction into custody.

The businessman was abducted on 21st August and his body was found on the 24th in Rukmalgala, Hemmathagama area.