UN Chief satisfied with progress made by the Gvt.- Prez 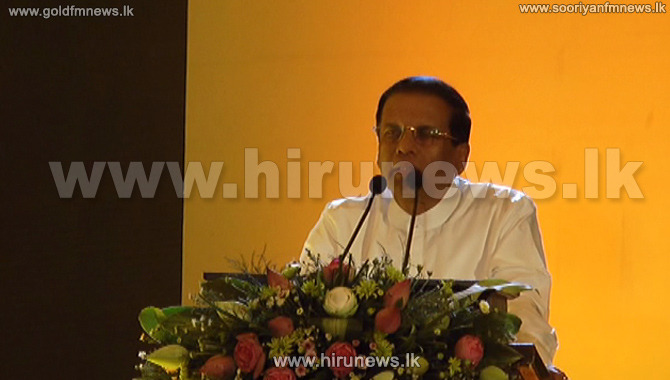 United Nations Secretary General Ban Ki-moon expressed his appreciation over the progress made by the government and assured fullest cooperation and assistance to the government for carrying out these tasks, President Maithripala Sirisena said.

Addressing heads of media stations at his official house he said he had explained the steps taken to strengthen democracy through the 19th Amendment to the Constitution and the establishment of Constitutional Council and Commissions to the UN chief.

Speaking about the 65th Anniversary of the Sri Lanka Freedom Party (SLFP), he said that all the party members are invited to attend the rally in Kurunegala on Sunday.

He added that any issues within the party can be sorted out through discussions.