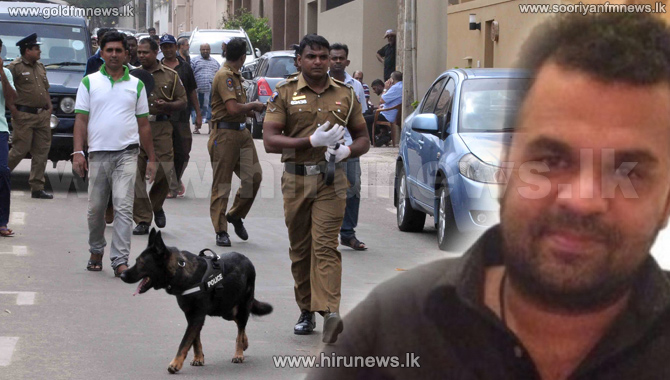 Police stated today that the mastermind behind the murder of businessman from Bambalapitiya is the assistant cashier attached to the victim’s textile shop in Pettah.

All 8 suspects wanted in connection with the murder have been arrested already.

The abductors had demanded a ransom of 20 million rupees. The main suspect had pawned his wife’s gold jewellery to hire a vehicle to abduct Mohammad Suleiman.

Police also said the main suspect who worked for the victim for over 8 years had been well aware of his master’s financial position.

Mohammad Suleiman was abducted from his home on Kotalawala Avenue in Bambalapitiya on August 21.

Three days after his abduction, his body was found lying near a road at Rukulegama, Hemmathagama in Mawanella.