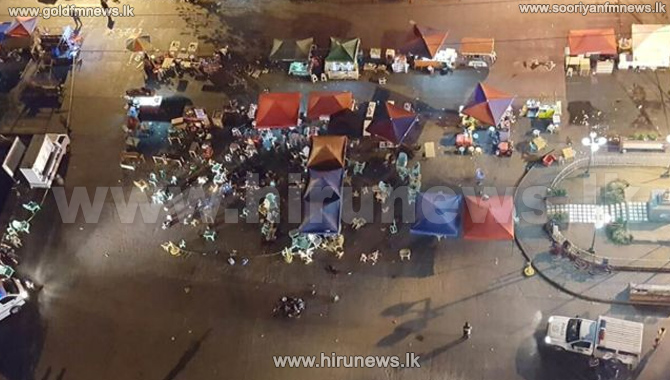 At least 15 people have been killed in a bomb attack in the home city of Philippine President Rodrigo Duterte.

Philippines President Rodrigo Duterte said that the explosion in Davao City, was an act of terrorism and he placed the country on lockdown.

About 69 people were hurt in the explosion and at the packed market which is known to attract thousands.

President Duterte put the nation under a "state of lawlessness," saying he has not declared martial law and has not suspended the writ of habeas corpus.

No group has claimed responsibility, but Duterte said it's possible the explosion could be from extremists, and they have to confront the ugly head of terrorism.