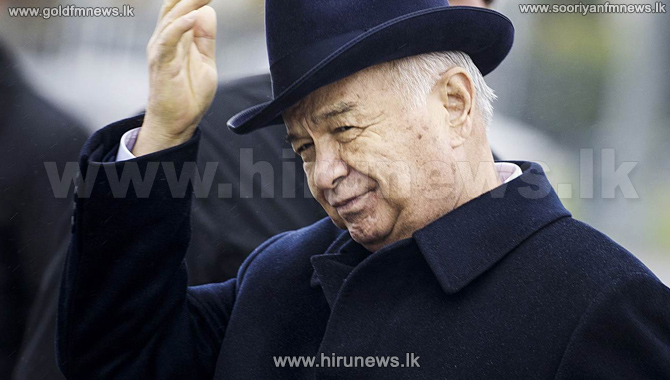 Uzbekistan is preparing to bury President Islam Karimov, one of Asia's most authoritarian leaders, who died this week aged 78.

His death was confirmed by the government in Tashkent on Friday, six days after he was taken to hospital following a stroke.

He ruled for 27 years, and is accused by human rights groups of harshly repressing dissent.

Saturday's funeral comes amid uncertainty over who will succeed him.

However, the occasion - in Mr Karimov's home city of Samarkand - will be overseen by Prime Minister Shavkat Mirziyoyev, seen as a potential successor.

Three days of mourning will be observed.

A United Nations report has described the use of torture under Mr Karimov as "systematic".

The late leader often justified his strong-arm tactics by highlighting the danger from Islamist militancy in the mainly Muslim country, which borders Afghanistan.