Reason behind the death of Air Force Officer also revealed 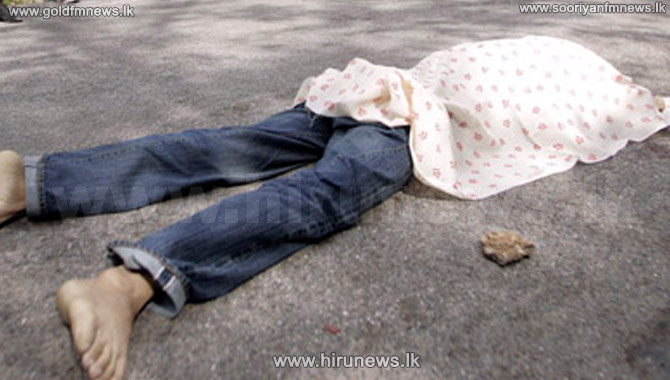 The cause of death of an Air Force Officer whose body was found this morning in Ratmalana has been revealed to be a motor accident.

Police stated that an Air Force Soldier has been arrested over the incident.

CCTV footage had aided in concluding that the death was caused due to an accident.

Initial investigations have shown that the deceased Officer who had been lying on the road after been intoxicated had been run over by the vehicle driven by the Solider who has been arrested.