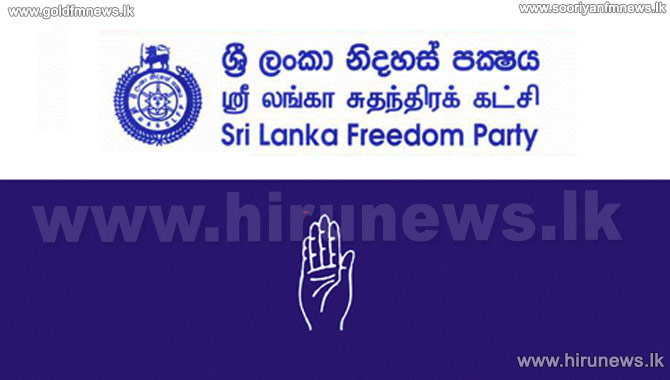 The 65th Party Convention of the SLFP will be held at the Maligapitiya Grounds in Kurunegala today under the patronage of President Maithripala Sirisena.

UPFA General Secretary Mahinda Amaraweera stated that Party supporters from all corners of the country will participate at the convention.

The Sri Lanka Freedom Party was established by Late S W R D Bandaranayaka in 1951 and was contested an election in 1952, thus becoming the Opposition at the time.