Message from Saudi to Sri Lanka 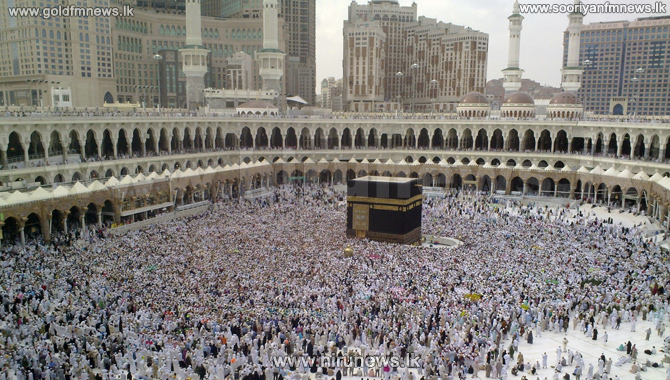 The final flight departing for the Mecca pilgrimage will arrive in Saudi Arabia on the 6th of this month.

This is in accordance with the special quota system issued by the government of Saudi Arabia to fly in the final group of pilgrims travelling from foreign countries.

Meanwhile, the Embassy of Saudi Arabia in Sri Lanka noted that the issuing of visa for Mecca pilgrims in Sri Lanka has ended.

When contacted, the Sri Lankan ambassador in Saudi, Asmi Thasim noted that almost 2,200 Sri Lankans have been granted the opportunity for the Mecca pilgrimage.

In addition, the ambassador further noted that if any individual attempts to enter Saudi Arabia illegally, in violation of the prescribed quota system, legal action would be taken .