Police should not be servants of Politicians; President 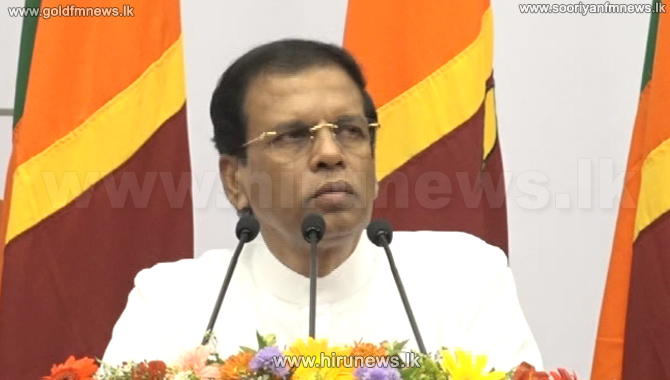 President Maithreepala Sirisena says that police is not a service which protects the government or politicians.

The president made this statement at the 150th anniversary celebrations of the police in Colombo yesterday.

President further noted that there is evidence of politicians exploiting the services of the police for personal gains and of how certain police officers work closely with politicians.

The president emphasized that it is the responsibility and the duty of the police to protect the law and order of the country.