An army battalion of 625 formed for peace keeping in Mali, Africa 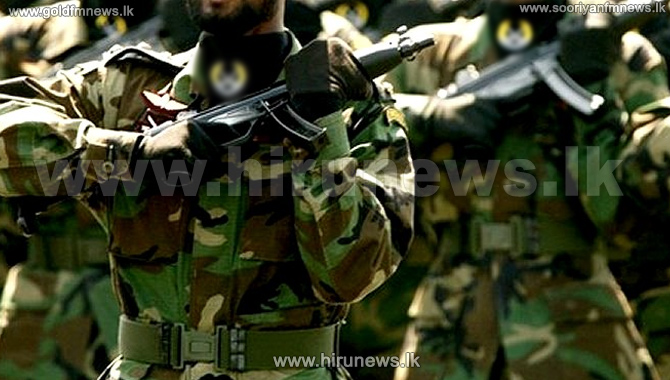 An invitation has been extended to a Sri Lankan army troop to engage in a Peacekeeping Mission in the State of Mali in Africa.

Speaking to our news team, Defence Secretary Karunasena Hettiarachchi noted that they have decided to respond favourably to the invitation extended by the UN department of Peacekeeping operations.

Accordingly an army troop comprising 625 soldiers will be sent to Mali State in Africa by December this year.

Only experienced army troops are deployed for peacekeeping operations in such conflict-ridden zones.