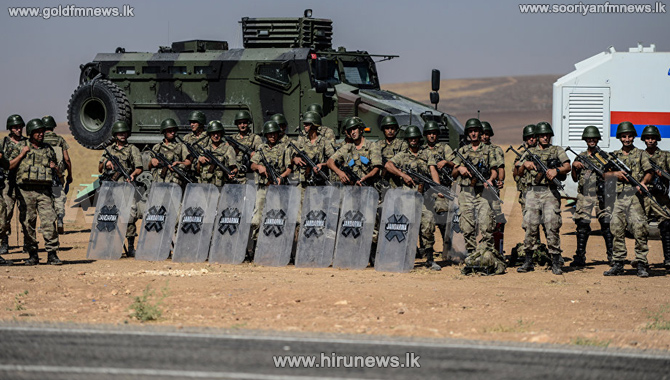 Turkey's PM has said Syrian rebels backed by its military have driven out "all terrorist organisations" from a strip of Syrian land bordering Turkey.

Monitors said the presence of so-called Islamic State on the border had been ended. Turkey also describes Kurdish groups as terrorists.

The advance cuts off IS supply lines it used to import fighters and weapons.