A businessman in possession of cash missing in Bandaragama 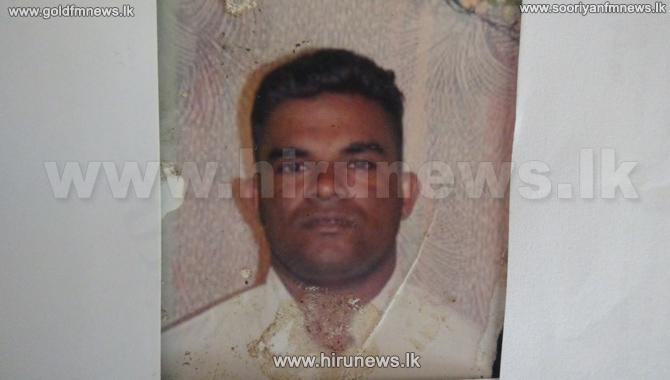 The missing businessman had visited Trincomalee to participate in a jewelry auction coordinated by a commercial bank yesterday.

His father complained to police that his son had gone missing after the victim called from a local pharmacy, during the time of auction.

The victim was accompanied by several others during his trip to Trincomalee.