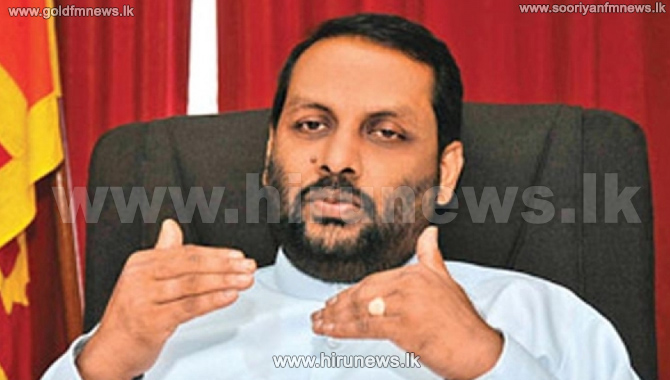 The UPFA General Secretary Minister Mahinda Amaraweera said that the 65th anniversary of the Sri Lanka Freedom Party was held yesterday was a success.

He also said they were able to conclude the anniversary celebrations without and issues, in spite of the objections raised by certain factions.

Meanwhile, Joint Opposition MP Keheliya Rambukwella said that the turnout at the anniversary cannot be taken being indicative of the success of SLFP.

Western Provincial Chief Minister Isura Devapriya said at a media conference in Colombo this morning, that attendance at the 65th anniversary made history with the highest turnout to date being recorded.