Notice for former DIG Vaas Gunawardena and his son Ravindu 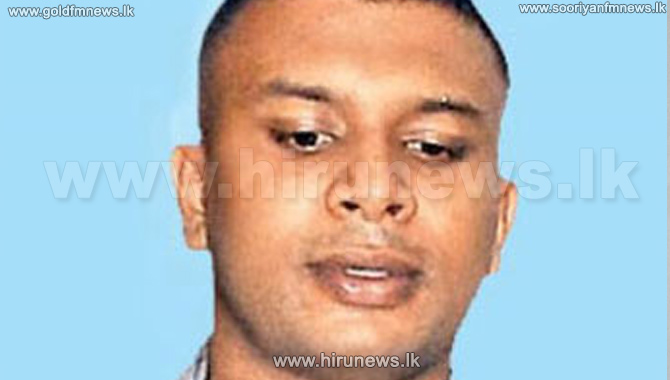 A notice to produce former DIG Vaas Gunawardena and his son Ravindu, who are serving life sentence, before courts was issued to Welikada Prison Superintendent, today.

They were called in connection to the abduction and assault of Nipuna Ramanayake, a student attached to Sri Lanka Institute of Information Technology (SLIIT) in August 2009.

Eight suspects, including the former DIG and his son, were sentenced to death by Colombo High Court for committing the murder of millionaire businessman Mohamed Shyam in 2013 at Dompe.