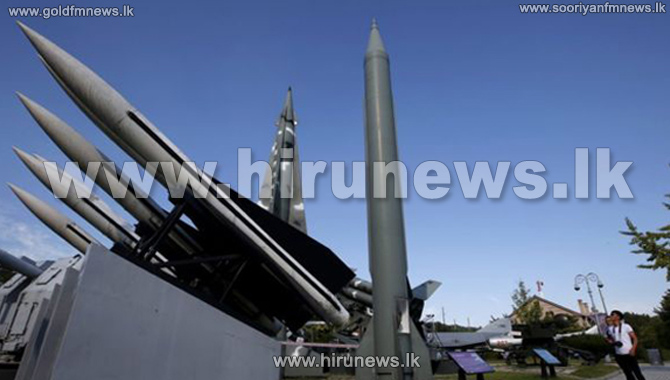 North Korea has fired three ballistic missiles off its east coast, according to South Korea's military, in a show of force apparently timed to coincide with the ongoing G20 economic summit in China.

South Korea's joint chiefs of staff said in a statement on Monday that the three missiles, launched from the western North Korean town of Hwangju, flew across the country before splashing in the Sea of Japan off its east coast.

The development came as world leaders gathered for the G20 summit of advanced and emerging economies in Hangzhou in eastern China.