Protest against the Diaspora at the Airport 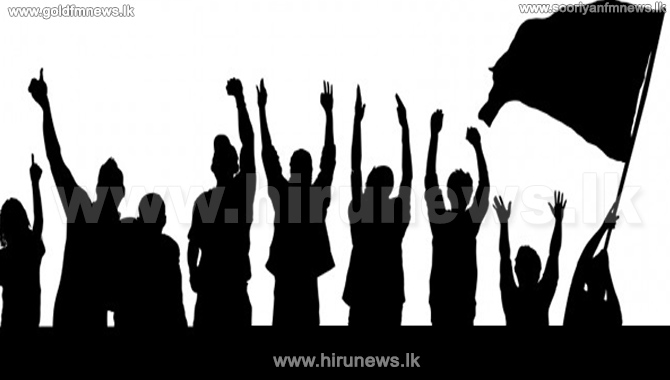 A group of Joint Opposition supporters were at the departure terminal staging a protest against the Tamil Diaspora of Malaysia.

Meanwhile a group of Tamil Diaspora in Malaysia launched an attack on Senthul Temple, which the former president was scheduled to attend religious rites at.