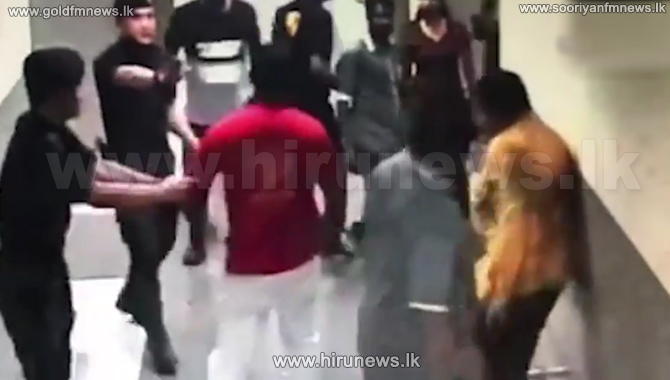 Police in Kuala Lumpur have arrested five suspects in connection with the alleged assault on Sri Lankan High Commissioner to Malaysia, Ibrahim Anzar.

Malaysian media reported that the suspects were arrested following investigations carried out by the Malaysian Criminal Investigation Department.

The reports further stated that the five suspects are Indians living in Malaysia.

The Sri Lankan High Commissioner was assaulted at the Kuala Lumpur Airport yesterday.

The attack was carried out when the High Commissioner escorted Minister Daya Gamage, who was returning home after participating at the international political parties’ convention of Asian Countries held in Malaysia.

The Foreign Ministry stated that the High Commissioner was hospitalized following the assault.

The Malaysian High Commissioner to Sri Lanka was summoned by the Foreign Ministry today in connection with this incident.