Residents of Salawa complain to the Human Rights Commission 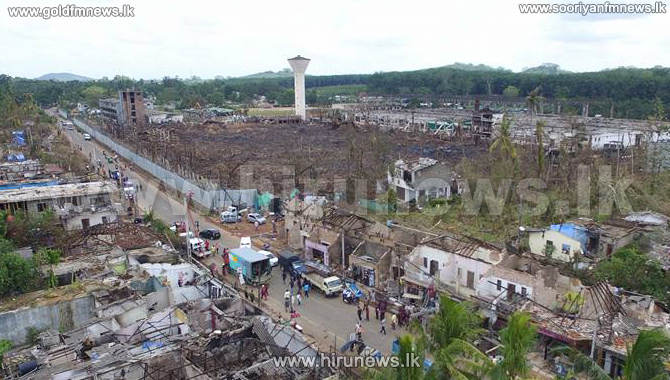 A group of residents, who were affected by the explosion at the Salawa Army Camp in Kosgama, noted today that they plan to lodge a complaint with the Human Rights Commission.

The affected residents have formed an association concerning the issue.

The Secretary of the relevant association Mahesh Kumarasinghe said during a media conference today that relief has not been granted to the affected residents even though three months have passed since the explosion occurred.

The explosion occurred at the Salawa Army Camp on June 5th.

A large number of homes in the surrounding area were also damaged due to the explosion.

The government later decided to pay a sum of Rs. 50,000 as a monthly compensation for the affected persons.