IS claims wave of bombings that killed dozens 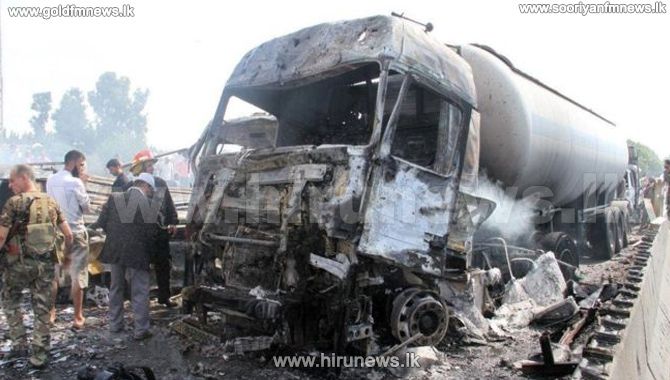 At least 48 people have been killed in bombings in mainly government-held areas of Syria, and dozens have been injured.

The Britain-based Observatory, which maintains a network of contacts in Syria, put the overall death toll at 53, although Syrian state TV said 48 were killed.

4 attacks took place within an hour in Tartous, Homs and in a suburb of Damascus, with one in Hassakeh, which is dominated by Kurdish forces.

The deadliest incident was outside Tartous, home to a Russian naval base and in the heartland of President Bashar al-Assad's Alawite sect.

The Islamic State group said it was behind the attacks.