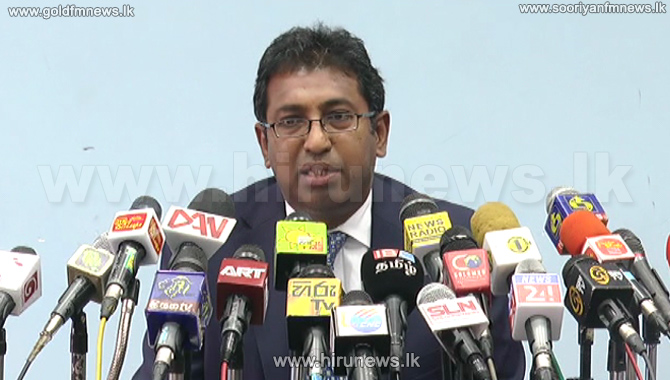 The High Commissioner of Malaysia was called to the Ministry of Foreign Affairs yesterday.

The Secretary of the Ministry of Foreign Affairs expressed the distress and serious disappointment of the Sri Lankan Government, following the assault on Sri Lanka’s High Commissioner to Malaysia.

The attack took place in a restricted area of the Kuala Lumpur International Airport, while he was carrying out his official duties.

The secretary expressed disappointment that Malaysian authorities had failed to provide necessary protection despite the High Commission bringing it to the attention of the authorities, that there was a need for such security measures.

Concern was expressed by the high commission, in the face of mounting unrest especially over the last few days,

The Secretary conveyed to the High Commissioner, that the Government of Sri Lanka insists that immediate and swift action be taken to identify the perpetrators and the law be implement without delay.

However Deputy Minister of Foreign Affairs Harsha de Silva said that at this stage, it had not been decided to recall High Commissioner Ansar back to Sri Lanka.

Malaysian media reported that the suspects were arrested following investigations carried out by the Malaysian Criminal Investigation Department.

The reports further stated that the five suspects are Indians resident in Malaysia.