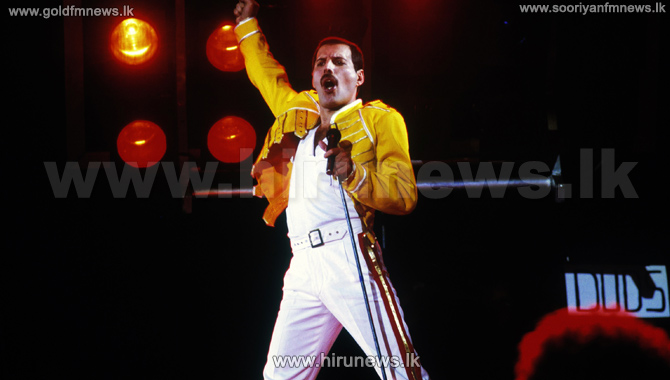 Queen frontman Freddie Mercury has had an asteroid named after him to mark 70 years since his birth.

The International Astronomical Union's Minor Planet Centre has renamed Asteroid 17473 — which was discovered in 1991, the same year Mercury died.

It will now be known as Asteroid 17473 Freddiemercury, in honour of the Queen star who would have turned 70 on Monday.

Queen guitarist and astrophysicist Brian May made the announcement.

In a video projected at the Freddie For A Day birthday party held in Montreux, Switzerland, Dr May said the asteroid reflected "Freddie's outstanding influence on the world".

"And so — for its first appearance in public — Asteroid Freddiemercury. Happy birthday Freddie!" he said.

"It's like a cinder in space, as many of these asteroids are. You need a pretty decent telescope to see it.