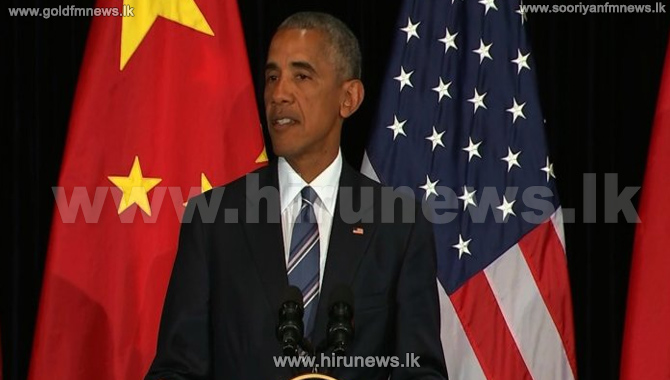 US President Obama says an agreement with Russia on ending the violence in Syria is being hampered by "gaps of trust" between the two governments.

Asked by CNN about his meeting with Russian President Vladimir Putin, the President described it as "candid" and "blunt" focusing mainly on Syria and Ukraine.

Obama called the discussion on Syria "productive" about what a real cessation of hostilities would actually look like.

Obama also urged Secretary of State Kerry and Foreign Minister of Russia Lavrov to work together in the coming days to get aid to those in need.