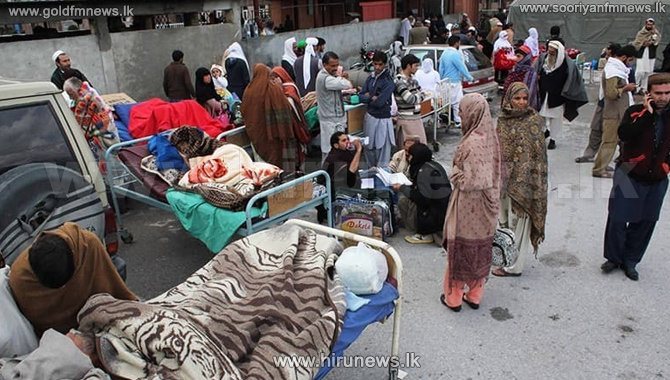 A third massive explosion has shaken central Kabul, hours after a Taliban double bombing in the Afghan capital killed at least 24 people and left 91 others wounded.

Sporadic gunfire could be heard late on Monday in an area with many shops and businesses, witness said, and initial reports suggested that a guesthouse had been targeted.

Glass from shattered windows lay on the street near the explosion as police sealed off the area. There was no immediate claims of responsibility and no information on casualties.

Hours earlier, high-level officials, including an army general, were killed in a double suicide bombing close to the Afghan defence ministry in Kabul. The Taliban claimed responsibility for the attack, which occured during the late afternoon rush hour.