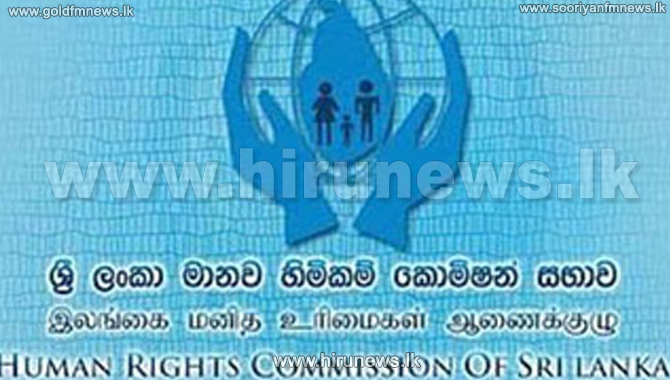 A dedicated web page for this purpose has been launched with effect from 1 September 2016, in the website of the Ministry of Foreign Affairs, which is accessible at: