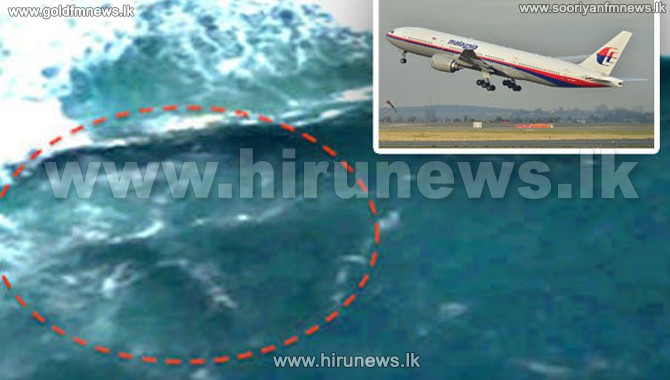 Relatives of passengers from Malaysia Airlines flight MH370 are in Australia to put pressure on the government as the end of the search approaches.

The Boeing 777 disappeared while flying to Beijing from Kuala Lumpur with 239 people on board in March 2014.

Malaysia, China and Australia are searching a large area of the Southern Ocean, where the plane is believed to have gone down.

But without new evidence the search will be suspended later this year.

Grace Nathan, whose mother Anne Daisy was on board the plane, said the relatives "just want to know what efforts are being made so new credible information can be found for the search to go on".


Meanwhile, Mozambique authorities on Monday (Sep 5) exhibited three new pieces of aircraft that washed up along its coast and are suspected of belonging to the missing flight MH370.

The largest item is a triangular shaped piece which is red and white on one side and metallic on the other.

It was picked up late last month by a South African hotelier off the waters of Mozambique's southern province of Inhambane.

Joao de Abreu, director of Mozambique's aviation authority said it was the first time a coloured piece had been found.