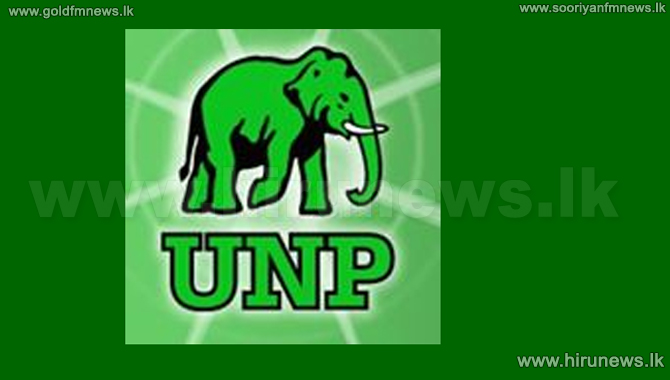 A special UNP Central Working Committee meeting will be led by party leader, Prime Minister Ranil Wickremesinghe on the 70th anniversary which is today.

UNP General Secretary and Minister Kabeer Hashim told our news team that a special resolution with regard to the future of the party will be passed today when the Central Working Committee meets at 6 o’clock at Sirikotha the party headquarters.

Meanwhile, a Joint Opposition parliamentary group has met with the patronage of former president Mahinda Rajapaksa in the parliament complex this morning.

Joint Opposition MP Dinesh Gunawardana said that he expects to ask the Prime Minister about the assault on the Sri Lankan High Commissioner to Malaysia.