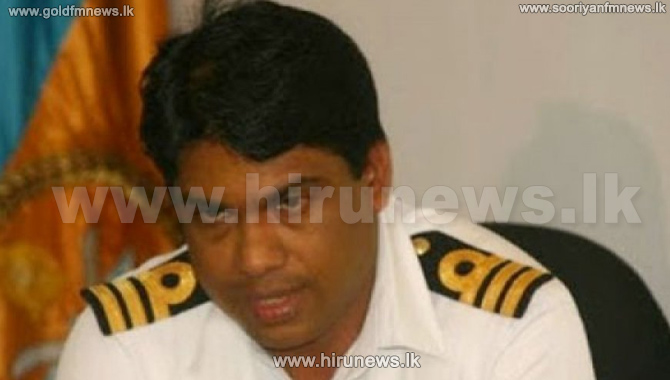 The order was issued when a Case in connection with the disappearance of 11 Tamil and Muslim youths of Kotahena and Trincomalee was taken before Court today.

Captain Dassanayake had earlier requested that Court grant him permission to go for a training program overseas.

However, when the case was taken before Court today, the CID said that there is sufficient evidence to accuse the Navy Media Spokesman as being a suspect and, he should therefore not be allowed to leave the country.

Having considered the facts submitted by the CID, the Magistrate rejected the request.

The case in question involves a group of youth who were reported missing back in 2008 and 2009.

Later the CID investigations found that a group of Navy officers were also involved in this incident.

Former Navy Media Spokesman D.K.P. Dassanayake was questioned by the CID in connection to the case.