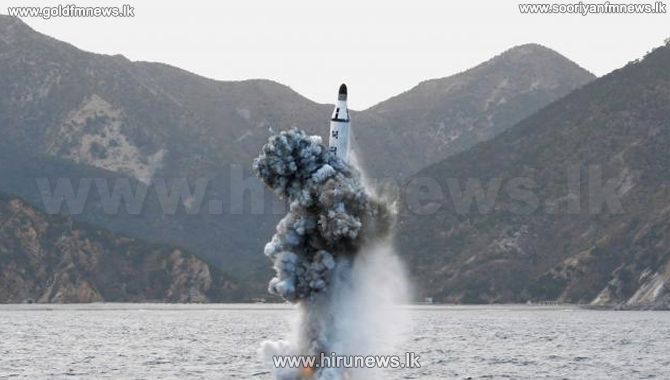 Kim Jong-un has labelled North Korea's latest missile tests "perfect", state media says, as he called for the isolated state to build up its nuclear arsenal.

Mr Kim supervised a drill by artillery units "tasked to strike the bases of the US imperialist aggressor forces in the Pacific operational theatre in a contingency," Pyongyang's KCNA news agency said.