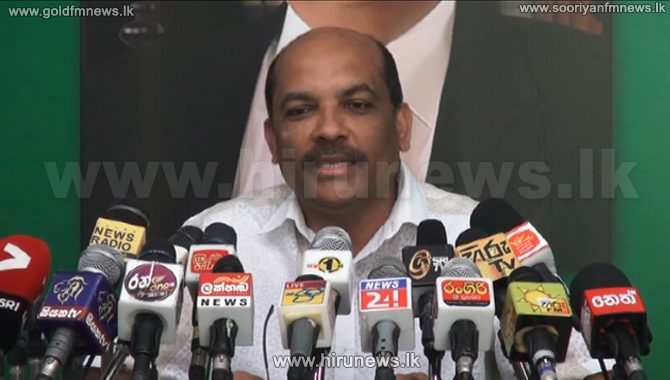 The court refused the request, when a case against the state minister was taken for hearing today.

A lawsuit has been filed against the state minister for acquiring a sum of 5.4 million rupees from a person with the promise of offering a vehicle, and failing to provide the vehicle or return the money.

High Court Judge N.V. Karunathilake informed the state Minister to appear before the court on the 6th of November, after he produced a letter signed by the Parliament Secretary General stating that he is required to attend parliament today.

The court also informed the Secretary General of Parliament to enlighten the court upon the days where parliamentary sessions are not held.