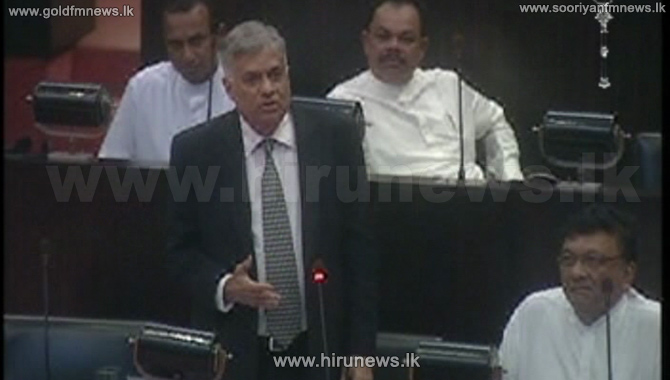 Prime Minister Ranil Wickremesinghe told parliament today that he condemned the assault on Sri Lankan High Commissioner to Malaysia and expressed his displeasure over the incident as well.

Making a special statement in response to a question raised by MP Dinesh Gunawardana, the Premier said that the government has paid strict attention to the security of former President Mahinda Rajapaksa.

Several other MPs including Opposition Leader R. Sampanthan, Chief Opposition Whip Anura Kumara Dissanayake and Leader of the House Lakshman Kiriella expressed their views over the assault on the Sri Lankan High Commissioner to Malaysia during the parliamentary session.