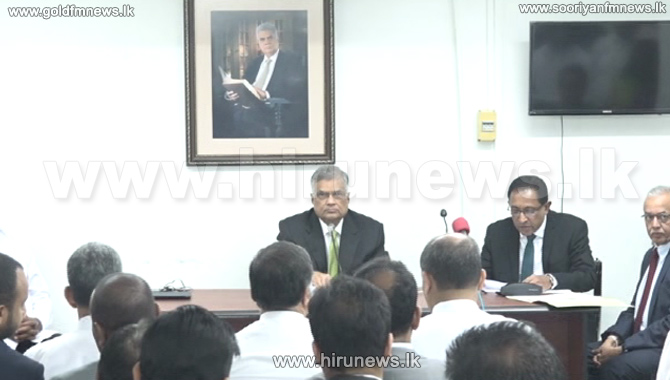 The meeting focused mainly on matters including the organisation of the party’s 70th anniversary convention.

Speaking after the discussion about the decisions taken at the working committee to media, Minister Gayantha Karunatilleke stated as follows: